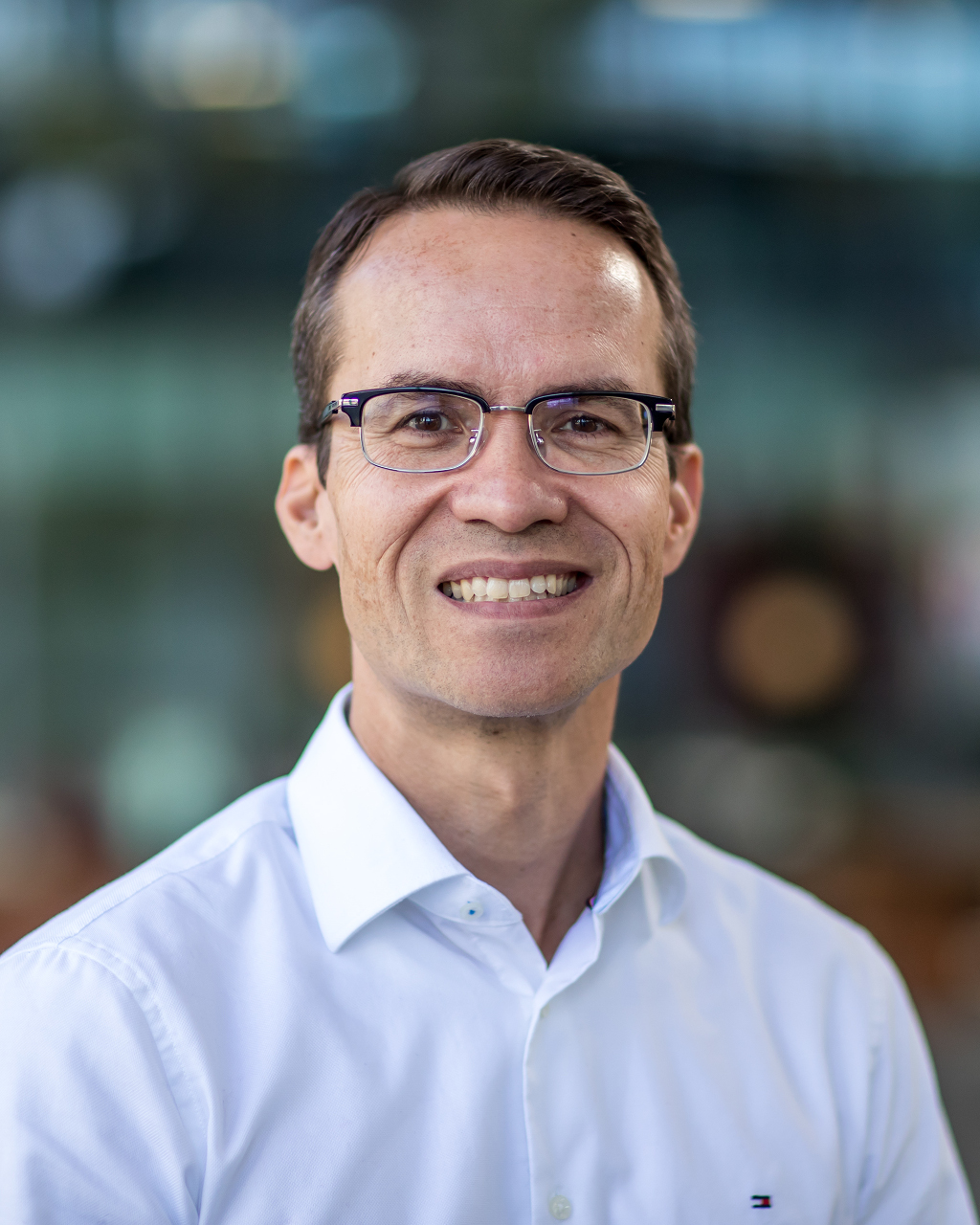 My name is Hajo Reijers. I work at Utrecht University (UU), which is the largest and one of the oldest universities in the Netherlands. In Utrecht, I am the chair of the Business Process Management & Analytics group, a group that consists of some 10 professors, postdocs, and PhD students. I also still work at Eindhoven University of Technology (TU/e) for a day per week. Before moving to UU, I worked for a couple of years at the Vrije Universiteit in Amsterdam. My wife suspects that I am trying to tick off all Dutch universities from my bucket list. She is often right, but not in this case. I believe I will be in Utrecht for quite some time. I really like the university: It is broadly oriented, with many opportunities for interdisciplinary collaboration, and the people that I met here are good at what they do. What the students are like is yet to be seen: the first edition of my BPM course is only starting in these days. A definite bonus of my work at UU is the botanical garden right in front of our building, which is a good place for taking a walk. I have not tried out the squash courts of the university sports centre yet, but suspect I will do so soon.

My first encounter with process mining was when I started my PhD studies with Wil van der Aalst, which was in the late 1990s. I remember that I went to a summer school on Petri nets, in Jaca, Spain, very close to the Pyrenees. In the daytime, I learned more about Petri nets than I ever thought was there to be known about them. In the spare time we had, Wil would take me and other PhD students out on hikes. This was a fascinating experience for me. Coming from the Netherlands, which is an incredibly flat country, I think this was the first time I actually set foot in the mountains. While making these hikes, Wil would be uttering traces and simultaneously inferring process structures from those traces. I was much impressed with that intellectual act. I was even more impressed that Wil would still climb faster than we did while working on such puzzles. Still, I did not really see the point of this whole “workflow mining” at that time. In the years before I started my PhD, I worked as a consultant and my mind was tuned to practical IT problems for a while. So, I only got interested in the topic of process mining when I started seeing its practical value.

That became clear during one of the lengthiest projects I have been involved in, which lasted from 2001 to 2010. During that project, I was trying to determine the organizational value of using a workflow management system – we would call that a BPM system today. The idea is that such a system will take care of coordinating a business process, which saves time and potentially speeds up the process. To establish such advantages empirically, we followed a dozen organizations that were implementing this technology. I vividly remember a Dutch municipality where a business process would take more time to complete once it was supported by such a system, compared to the original situation. That did not make any sense to me. Only when we started looking into the event logs that were generated by the system, we could see that people were using it to transfer work endlessly to each other. Chris would start a case, but Esther would send it back to him after checking his work. And not just once, but sometimes a dozen times, making us suspect that Esther did not really like Chris much! In any case, rerouting work turned out to be so much easier with a workflow management system in place. Never mind the consequences for the cycle time of the overall process…

Since that time, process mining as a field has much evolved. There are so many powerful techniques available and so many valuable applications of the technology. I think it is a wonderful and dynamic field, where it is still the case that solving intellectual challenges go hand in hand with generating practical impact. One of the topics that I personally find interesting is how event logs can be put together in situations where they are not readily available. With my former PhD student Eduardo Gonzalez, I worked on the creation of event logs based on historic database transactions. Recently, I also participated in a project with Andrés Jiménez, from Seville, where we would try to put an event log together based on screen captures and keystrokes. These are good examples of situations where unconventional data can be used to put event logs together. This, in turn, helps to apply process mining in new settings. My feeling is that there are still many situations that can be investigated.

Another direction that interests me is to use process mining in different ways. While it is currently strongly connected to the notion of studying a single business process, I feel that the whole approach can help us to understand much better the nature and evolution of human work. This is a shift of focus. We have already started applying process mining techniques to detect patterns of work that can be easily automated, for instance. In addition, with my colleagues in Utrecht, I am trying to use process mining to detect at what point people start working around the rules and procedures within an organization, what has triggered these workarounds, and how these practices spread within an organization. If we are going to use even more fine-grained data on how people interact with IT systems, we may start understanding what makes some work complex in comparison to other work. While the study of work is now mostly a topic for labor economists and human interaction engineers, I think that computer scientists will come up with much more profound insights.

My group in Utrecht is quite young, but we are determined to make a name for ourselves and create some noise. One way of doing so is to be very welcoming to visitors: It helps us to learn from our visitors and visitors get in touch with the things we do. So, for example, we hosted Marcelo Fantinato and Sara Peres, both from USPE, for a year. We made sure that they felt very sorry when their sabbatical ended! Considering the climatological differences between Brazil and the Netherlands, that says something.

Another thing that we are putting efforts in is the organization of a summer school. People who are starting to work on a topic that relates to process mining can come over to Utrecht in the summer of 2020 for a week to give their work a good push. Faculty members from my own group, researchers from the group at TU/e, and experts from industry will all provide perspectives on the field of process mining. They will also help in a practical sense, during workshops, to let participants make progress with their work. People who find that appealing should definitely check out the set-up: https://utrechtsummerschool.nl/courses/engineering-and-technology/process-mining-research.

For those who like to read a bit more about some of the works I referred to, here are some pointers:

You can also see what I have to say on Twitter by looking up my handle, @profBPM.