Updates from the Steering Committee 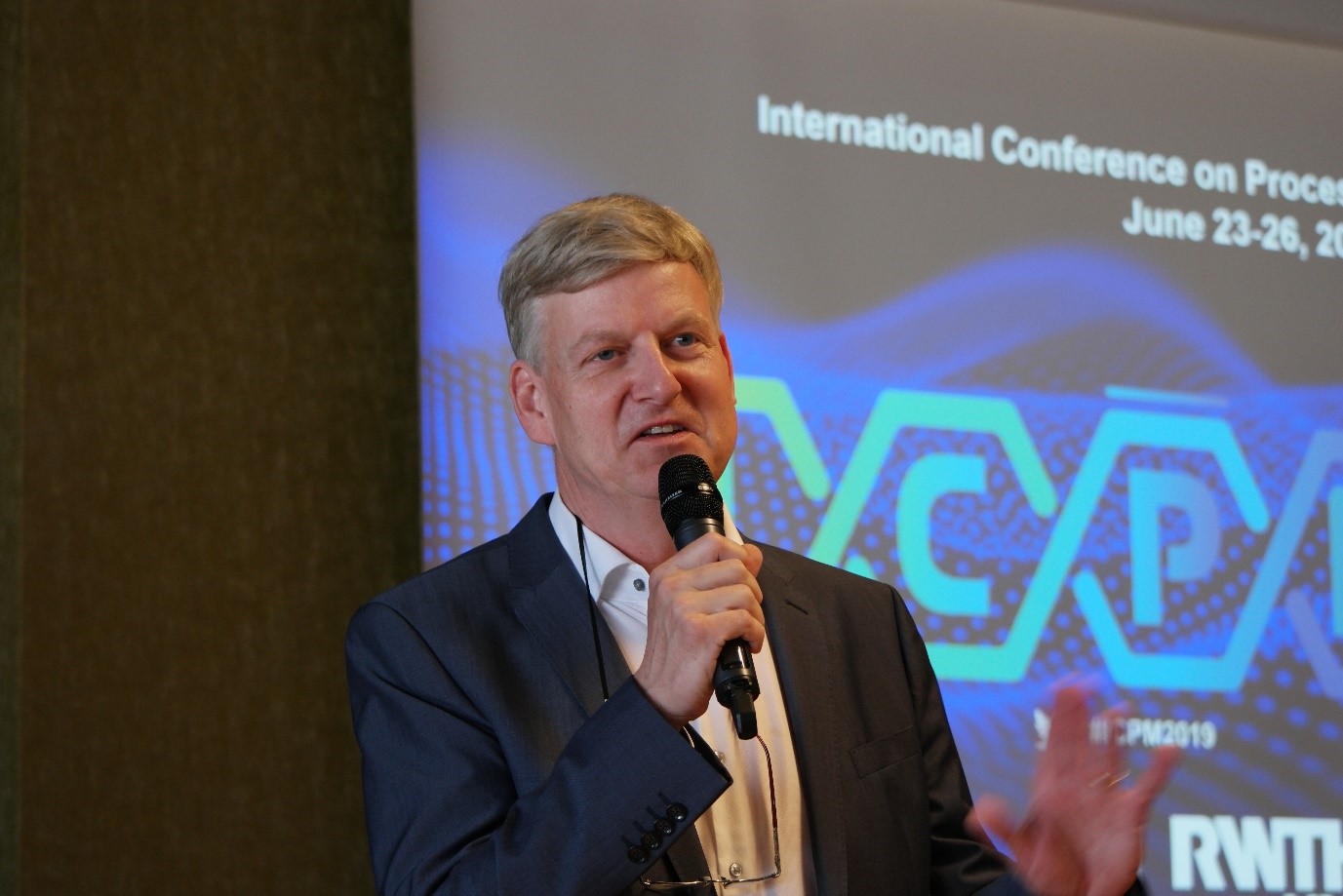 The steering committee of the IEEE Task Force on Process Mining welcomes five new steering committee members: Peter Blank (PwC, Switzerland), Jorge Munoz-Gama (Pontificia Universidad Católica de Chile, Chile), Philipp Herrmann (Horn & Company, Germany), Artem Polyvyanyy (University of Melbourne, Australia), and Pnina Soffer (University of Haifa, Israel). Josep Carmona and Marcello La Rosa stepped down. As stated in the bylaws of the task force, six years is the maximum period that someone can serve as a steering committee member, and the goal is to rotate and ensure diversity. Therefore, I would like to thank Josep and Marcello for doing an excellent job and we are happy that we found new members that cover different continents, backgrounds, and topics.

As announced at the ICPM conference in Eindhoven, I stepped down as steering committee chair after leading the IEEE Task Force on Process Mining since its inception in 2009. At that time, the process mining community was very small, and many people did not know about process mining. The task force now has over 850 members and 88 supporting organizations. The TFPM played a crucial role in the development and dissemination of process mining research, and the growth of this new discipline (especially in Europe) has been truly amazing! Currently, there are over 40 software companies selling process-mining software, half of the Fortune 500 companies are using process, and it is a standard service of all the large consultancy firms.  The TFPM organizes over ten workshops every year, developed the official IEEE XES standard, and established the International Conference on Process Mining (ICPM) series, which is attracting hundreds of participants each year. I would like to thank everyone that contributed to these successes and the wonderfull collaborations that resulted from it.

After leading the task force for 12 years, I stepped down as chair because the position is incompatible with my new role as Chief Scientist of Celonis.  Boudewijn van Dongen will take over as chair of the task force.  He was elected unanimously by all steering committee members and, together with the existing and new members, he will lead the task force in the coming years. I'm looking forward to exciting new initiatives and hope to see you at one of our events!